How Plastic Free is your July? 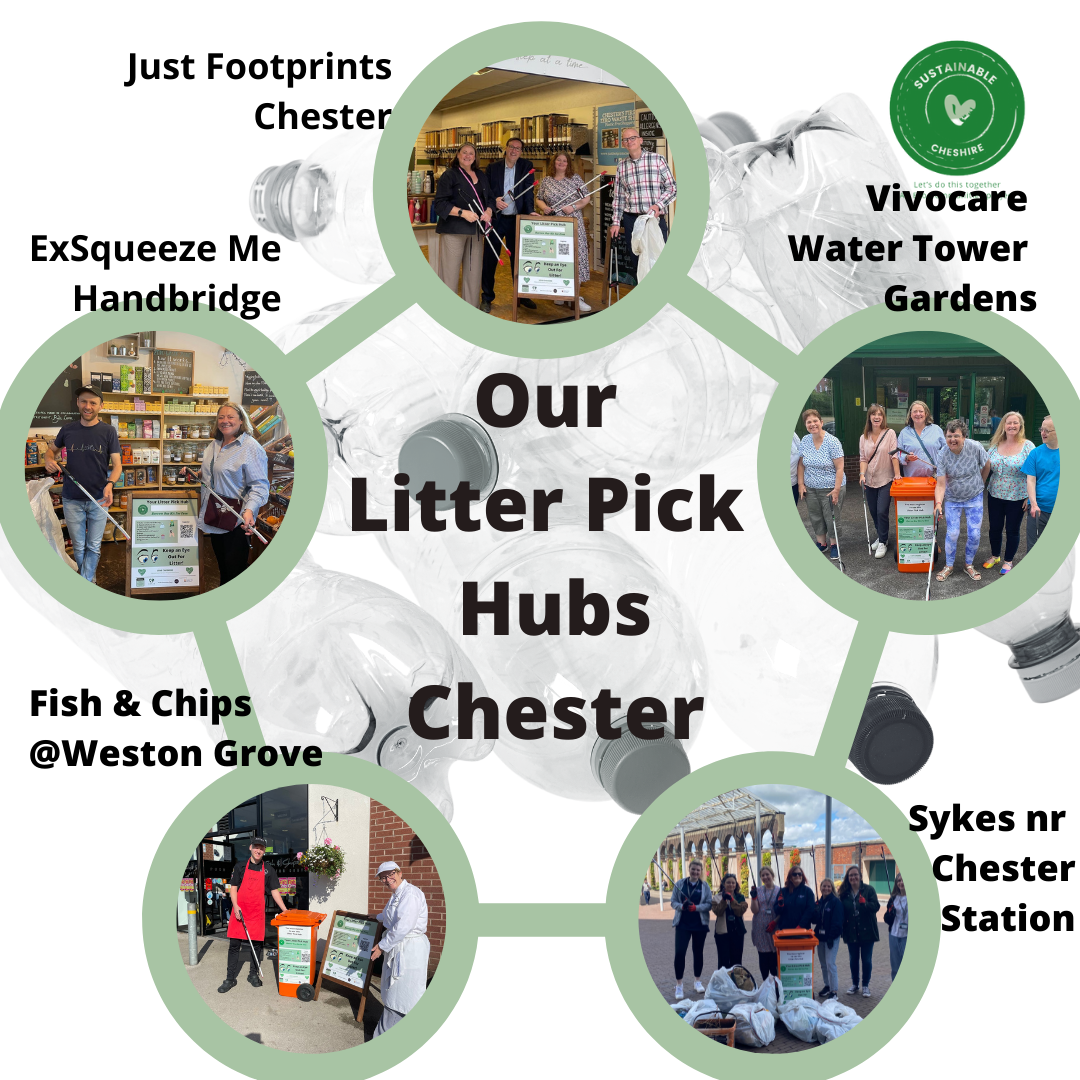 Plastic Free July is a global social movement designed to help people to become a part of the solution to the issues of plastic waste. 2022 is a critical year for us all to turn the tide on plastic pollutants — as businesses and governments respond to public concern.

Plastic pollution remains a truly worldwide problem, affecting communities around the world. Despite our careful sorting, collection, and recycling efforts, plastic is everywhere — from the depths of deepest oceans to the heights of the tallest peaks.

It is not only littering the planet, but it is now littering our bodies — plastic is even found in the placentas of unborn babies. However, 2022 has shown signs of change. On 2 March 2022, the United Nations Environment Assembly agreed to a landmark agreement, creating an historic global treaty to end plastic pollution. A shift that the UN says could reduce the volume of plastics entering our oceans by over 80% by 2040; reduce virgin plastic production by 55%; save governments $70 billion by 2040; reduce greenhouse gas emissions by 25%; and create 700,000 additional jobs.

Eco Communities have thrown everything at the problem this year.

They have started installing their Litter Pick Hubs around the Chester area as a start. This was done to ensure that everybody in Cheshire West can help to keep where they live free of litter, even if they don’t have any equipment.

The litter pick hubs could not have gone ahead without a much needed boost in the form of support and funding from Cheshire West and Chester Council. So far there are five hubs in and around Chester, with more to come to Cheshire West in the coming months. All you need to do to access one of the various hubs in your area is to register online.

Helen Tandy from Eco Communities said “As we went into lock down we shared our Surfers Against Sewage litter pickers with the community with no plan to ask for these back, we felt it was important that anyone can make a difference where they live without the need to buy expensive litter pick equipment and so the idea of the litter pick hubs came about” You can find out more about the hubs and how to get involved litter picking where you live here ---- LINK

All 18 NHS Trusts in Cheshire and Merseyside have signed up to ambitious plans to make them net c...
Next story

Join us for our Paddle...

This Plastic Free July we are really excited to be going on a beach litterpick. Our litter picks ...