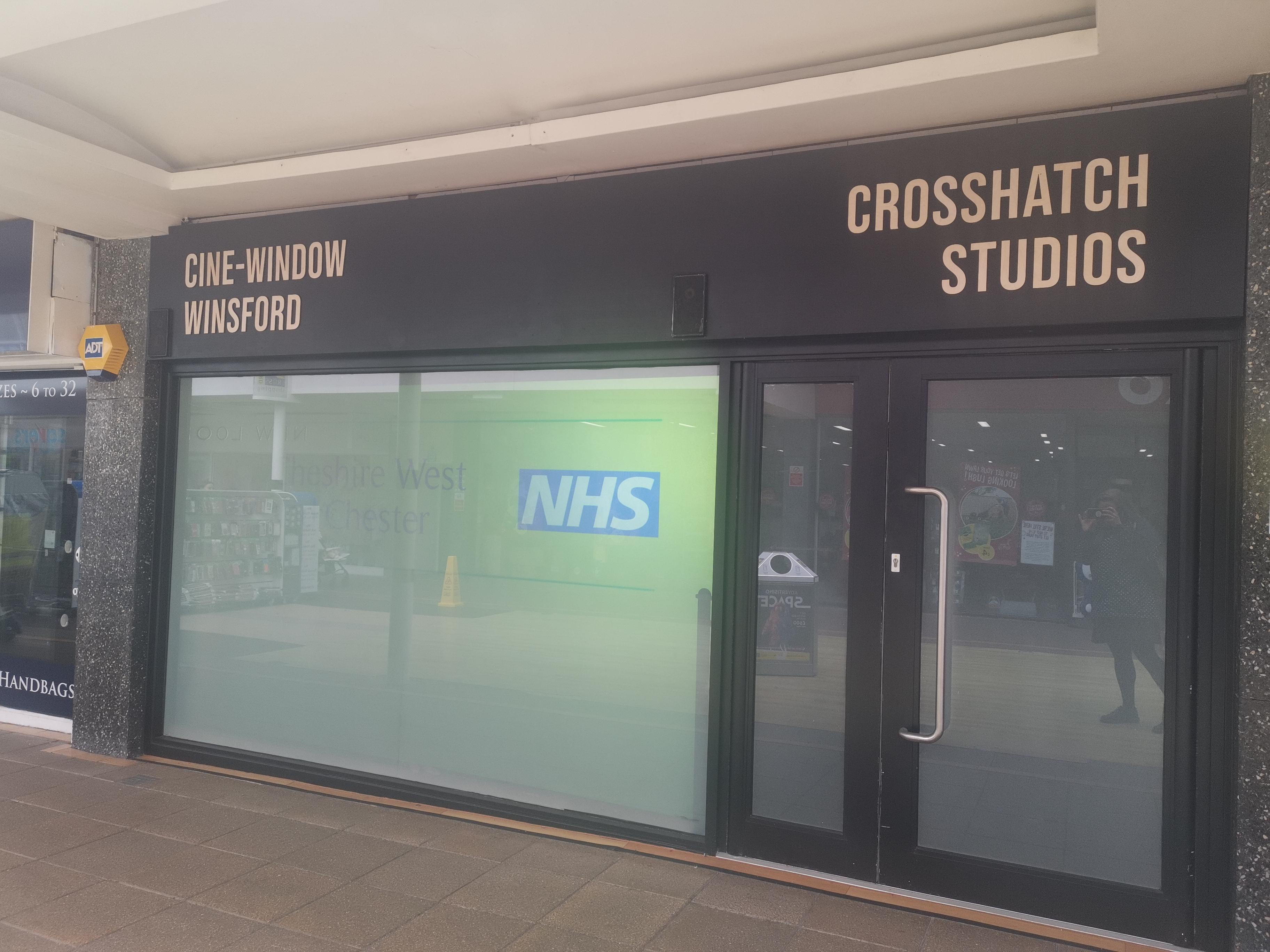 Winsford shoppers will be getting something for nothing in the form of top tips on tackling climate change.

NHS Cheshire CCG has joined forces with Cheshire West and Chester Council and local animator Lazerray Motion, to produce a series of short videos that are being screened in the CineWindow in Winsford Cross Shopping Centre.

Set to music by Harbourmaster Productions, the animations cover topics ranging from correct disposal of medicines and inhalers to green travel and eating a balanced, seasonal diet. The films were paid for by the council from its Reopening and Recovery Programme set up to support public services in the wake of the Covid-19 pandemic.

The CCG has shared the videos with its GP practices to show on their waiting room screens. Patients waiting for their appointment will see films on subjects including the NHS’ approach to climate change, and the health and environmental benefits of exercise.

The big push is part of the CCG’s work to shrink its carbon footprint in line with the NHS’ ambition to be a net-zero organisation by 2040.

CCG sustainability manager Grace Marshall said: “Climate change is the single biggest threat to health worldwide. This was recognised by our Governing Body back in 2020 when it identified climate change as a critical issue to be kept front and centre in all decision making.

“Since then, the CCG has worked really hard to reduce the environmental impact of the NHS in Cheshire and safeguard the health of residents. For example, it has promoted the prescribing of more environmentally-friendly inhalers, has shrunk its carbon footprint by nearly 75 per cent since 2019-20 by taking measures such as enabling agile working across the organisation, and has empowered a passionate and steadily-growing group of staff climate change activists who encourage colleagues to make small but important changes both at home and at work.

“The CCG has also played a leading role in developing a Cheshire-wide climate change action plan.”

Richard Milburn, from Lazerray Motion, said: "It was a great honour to develop this series of videos. I personally advocate all the messages throughout and it's fantastic to see such a dedicated team devoting time and space to these causes.

“The videos will be very useful for people who may not be aware of certain information, for example returning unused medication to pharmacies and information on donating food to charitable causes. I hope the videos will enthuse people to think about steps they can take to improve the environment and stay healthy."

Councillor Matt Bryan, cabinet member for housing, planning and climate emergency at the council, said: “It’s great to see local organisations such as the CCG taking action to address the climate emergency and supporting their patients to make some changes that will support both their health and the planet.”

For more information on the sustainability work of the CCG, including a breakdown of its carbon footprint, visit its Climate Change page, call Grace on 07585 885041 or email gracemarshall@nhs.net.

Learn to get your cycl...

The Chester Cycling Campaign, with the support of Bren Bikes, is offering introductory cycle main...
Next story

An area of up to 2,000 properties in Ellesmere Port has made the shortlist (of two) to be the UK...