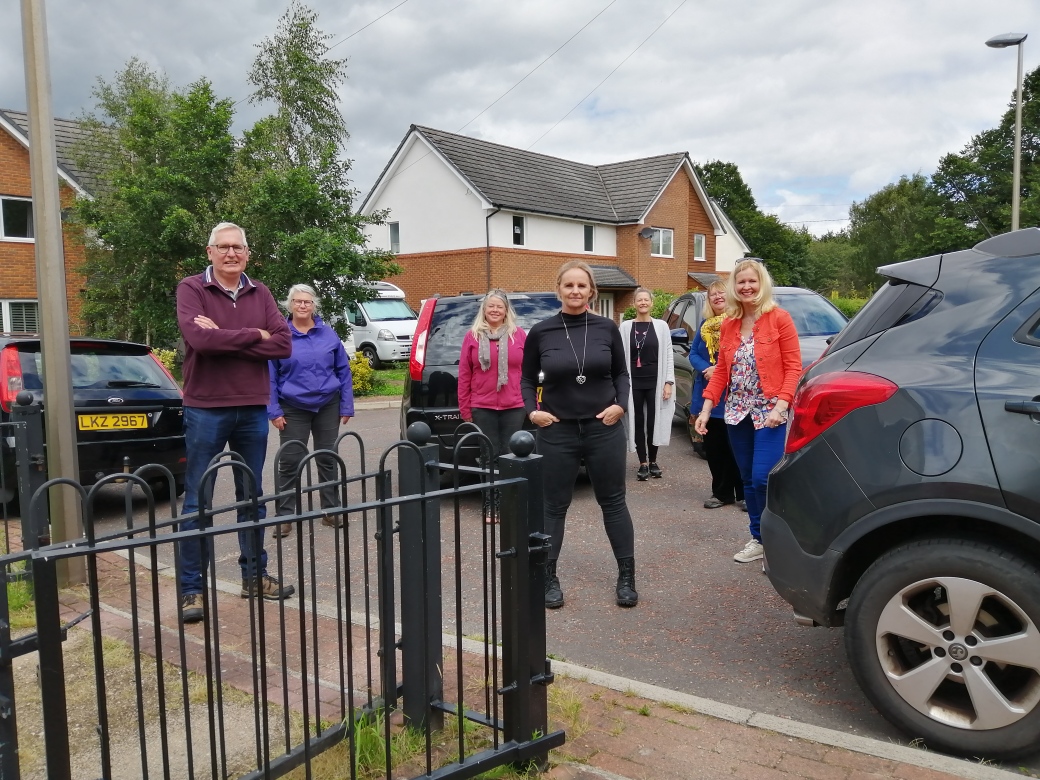 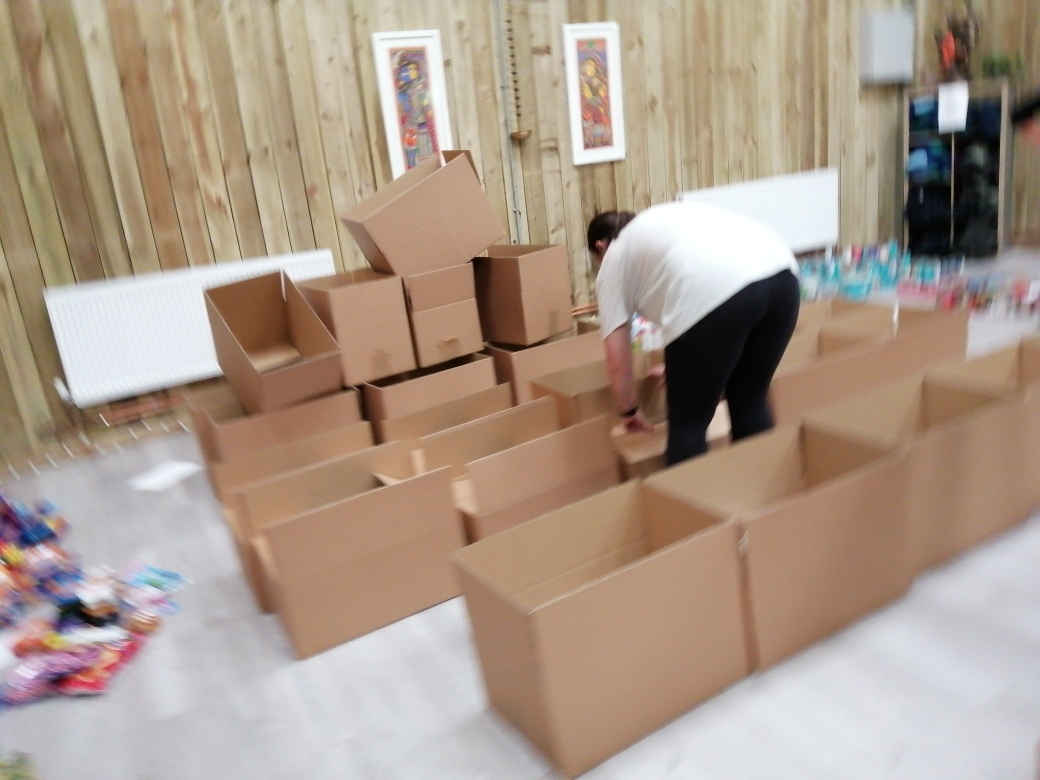 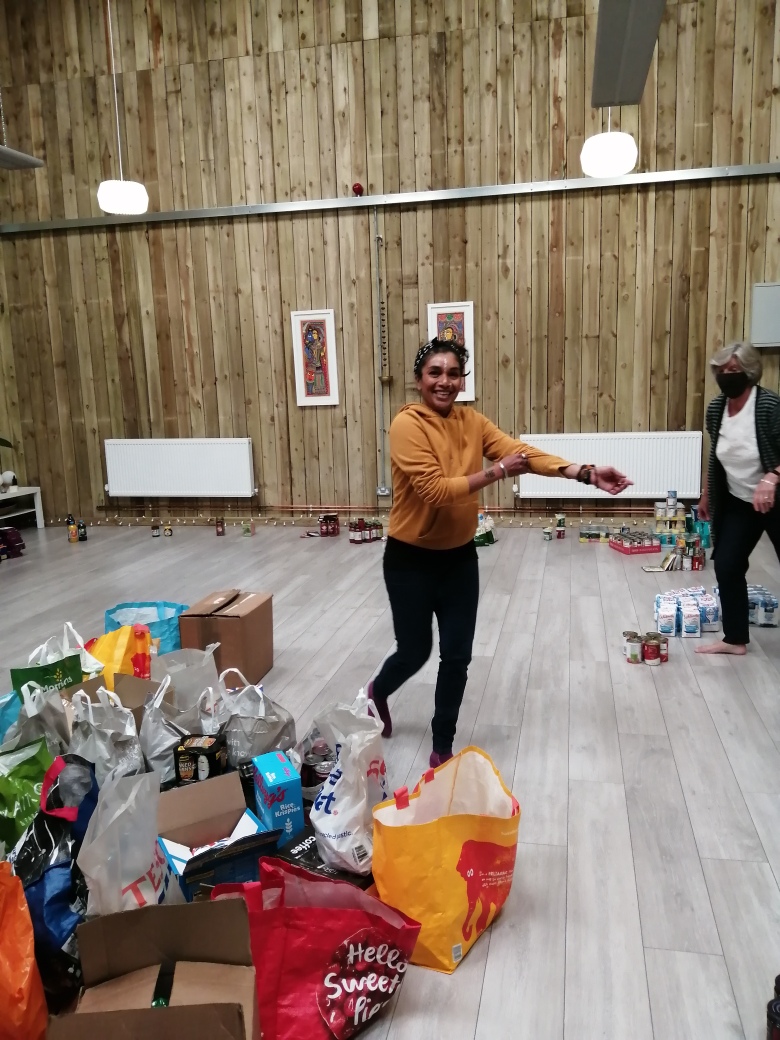 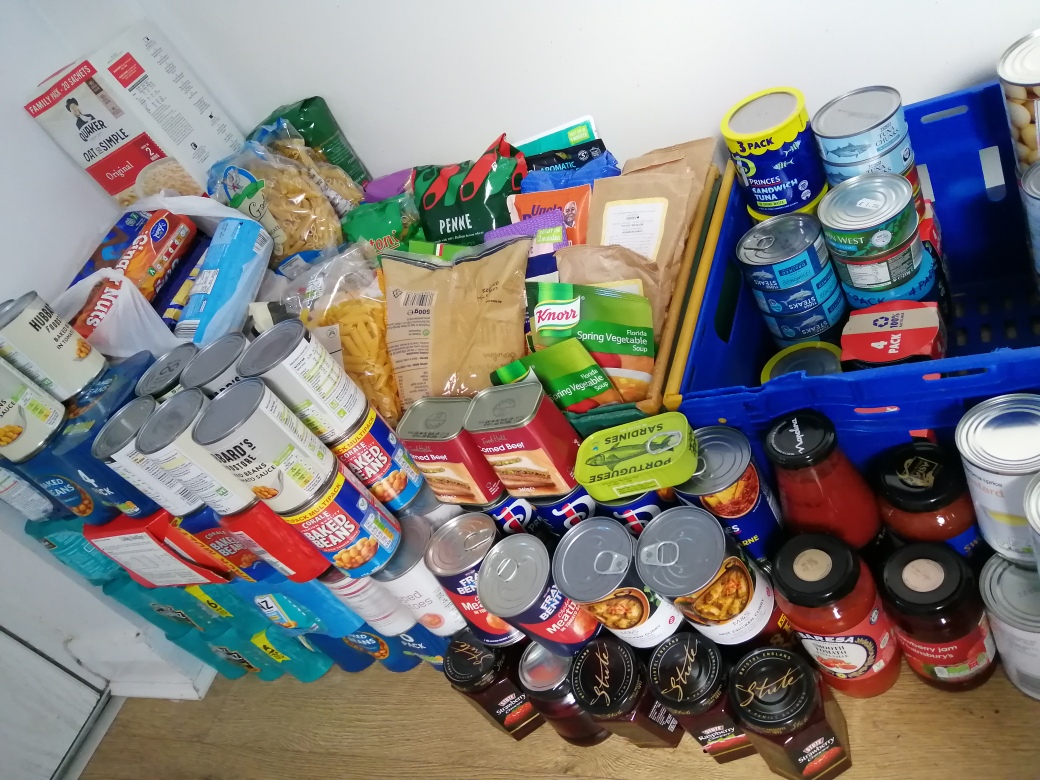 A local mum and teacher, Vicky Charlton, has set up the Kelsall Food Bank in direct response to the Covid 19 crisis.

At the beginning of the crisis Vicky joined a team of volunteers that were organised and deployed to help those members of Kelsall who are self-isolating or who are struggling for whatever reason during this difficult time. On her travels, and armed with a bundle of leaflets, she set out to visit 3 streets in Kelsall. This trip was to change everything! Through chatting to one local resident it was clear that they were not going to eat that week unless they were supported. And from that conversation the Kelsall Food Bank was born!

The Food Bank has gone from strength to strength and support was given to seven families in the village throughout the crisis. Local members of the community supported with their time, donations of food or money and the best bit - deliveries! "Seeing smiling faces every Saturday is my treat of the week!" said Vicky.

The support doesn't just stop with the local residents as this mum has managed to secure a grant from Cheshire Police, as well as drumming up support from the local shops.

More recently, and in direct response to footballer Marcus Rashford's letter to MPs, local families were gifted with a “one off” food parcel which contained a food voucher too. The Free School Meals Initiative’s aim was to support local children who are on Free School Meals. The food bank was inundated with support from the local community and had donations flooding in from: The Spar; The Chocolate Shop; CO-OP Kelsall, CO-OP Tarvin, CO-OP Tarporley, Delamere Stores, Christleton Library, Christleton High School, 41 Club, Tesco Helsby, Tarporley Baptist and Methodist Chapel, residents of Kelsall, Tarporley and the local areas. In total 104 food parcels were delivered to local schools and homes including: Kelsall, Tarporley, Tarvin, Utkinton, Guilden Sutton, Christleton, Huxley, Kingsley, Delamere Primary Schools and Cloughwood, The Bridge and Tarporley High Schools.